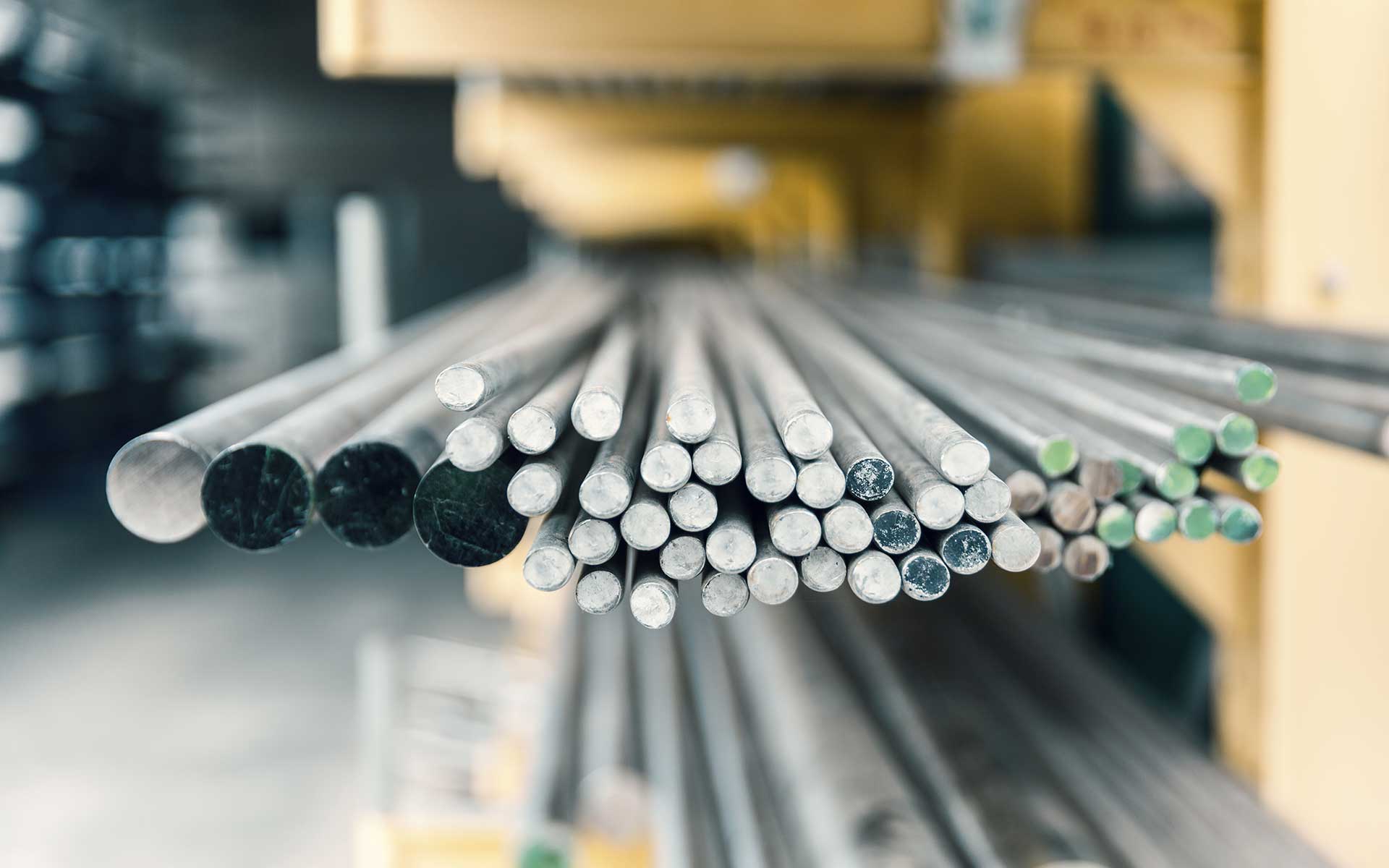 Ever since the Bronze age, people have been seeking novel ways to develop, refine, and utilize metal. Thousands of types of metal and just as many grades allow for applications and uses that are bound only by the limits of our creativity.

As a foundation of many industries and at the very root of the Industrial Revolution itself, metals have supported the development and growth of not just our society but civilization as a whole. From buildings and infrastructure to household appliances, each day we’re surrounded by at least eighty different types of metal.

The following five types of metal are some of the most popularly used worldwide. We have explored some of their infinite uses and provided a few insights about each specific metal type. Steel is an iron alloy enriched with around 1% carbon and it is generally free of the impurities and residues that can otherwise be found in iron.

While iron itself is stronger than other metals, it is remarkably heavy, dense, and prone to corrosion. For these reasons, purely iron structures can be difficult to build and maintain. Not only does adding carbon to iron mitigate these vulnerabilities, but it also makes the material stronger. Additionally, steel has a rather high strength to weight ratio compared to other types of metals, which enables the manufacturing of small yet strong steel parts.

With over 3500 different grades and almost 2 billion tons of steel manufactured globally each year, steel is the most commonly used metal in the world.

With the number of different elements and varying qualities of those elements being added to create steel alloys there are a multitude of different types of steel.

Without further ado, let’s dig deeper into the world of steel!

Alloy steel is made by combining elements such as chromium, manganese, nickel, tungsten, or vanadium with iron. Each of the alloying elements brings different properties to the mix, thus making the alloy steel highly customizable.

Depending on the needs of the project, the specific alloy can be modified to produce many desired qualities, a couple of which might be a higher material strength or a product that is more resistant to wear and corrosion. Alloy steel can be relatively inexpensive to produce, making it very widely used.

Stainless steel is a highly corrosion-resistant alloy steel that consists of iron, carbon, significant amounts of chromium and residues of other metals. It is a versatile material widely applied in many households.

From kitchen utensils to tables, sinks, and other furniture, stainless steel is perfect for the manufacturing of anything that comes into contact with food because it doesn’t rust easily.

Carbon steel is an alloy made of iron and carbon, sometimes with residues of other elements.

It is commonly categorized into three groups (low, medium, and high carbon steel) based on the amount of carbon the alloy contains. The more carbon is used to manufacture steel, the harder the alloy will be. On the other hand, small amounts of carbon make for an alloy that is easier and cheaper to manufacture.

Carbon steel is often used to produce tools and mechanical elements but is best known as a structural building material.

Due to its hardness, tool steel is used for the manufacturing of cutting, drilling, and other shock-resistant tools. The hardness comes from alloying iron with elements such as cobalt, molybdenum, tungsten, or vanadium.

Tool steel has a wide variety of applications, including construction, shipbuilding and automotive industries. It is primarily used to machine and make changes to different kinds of steel.

With around 5% of the Earth’s crust and as the 6th most common element in the universe, iron is a highly abundant and immensely popular metal.

Unalloyed iron is an unstable element that easily reacts with the oxygen from the air and forms iron oxide. In order to make it more stable, it is commonly alloyed with other elements to create steel.

Iron finds its application in cookware because its porous surface combined with hot oil prevents sticking. Due to its remarkably high melting point, cast iron is used for the production of wood stoves. Being a heavy metal, iron provides rigidity and reduces vibrations, which is why it is often used for the manufacturing of heavy machinery frames and bases. 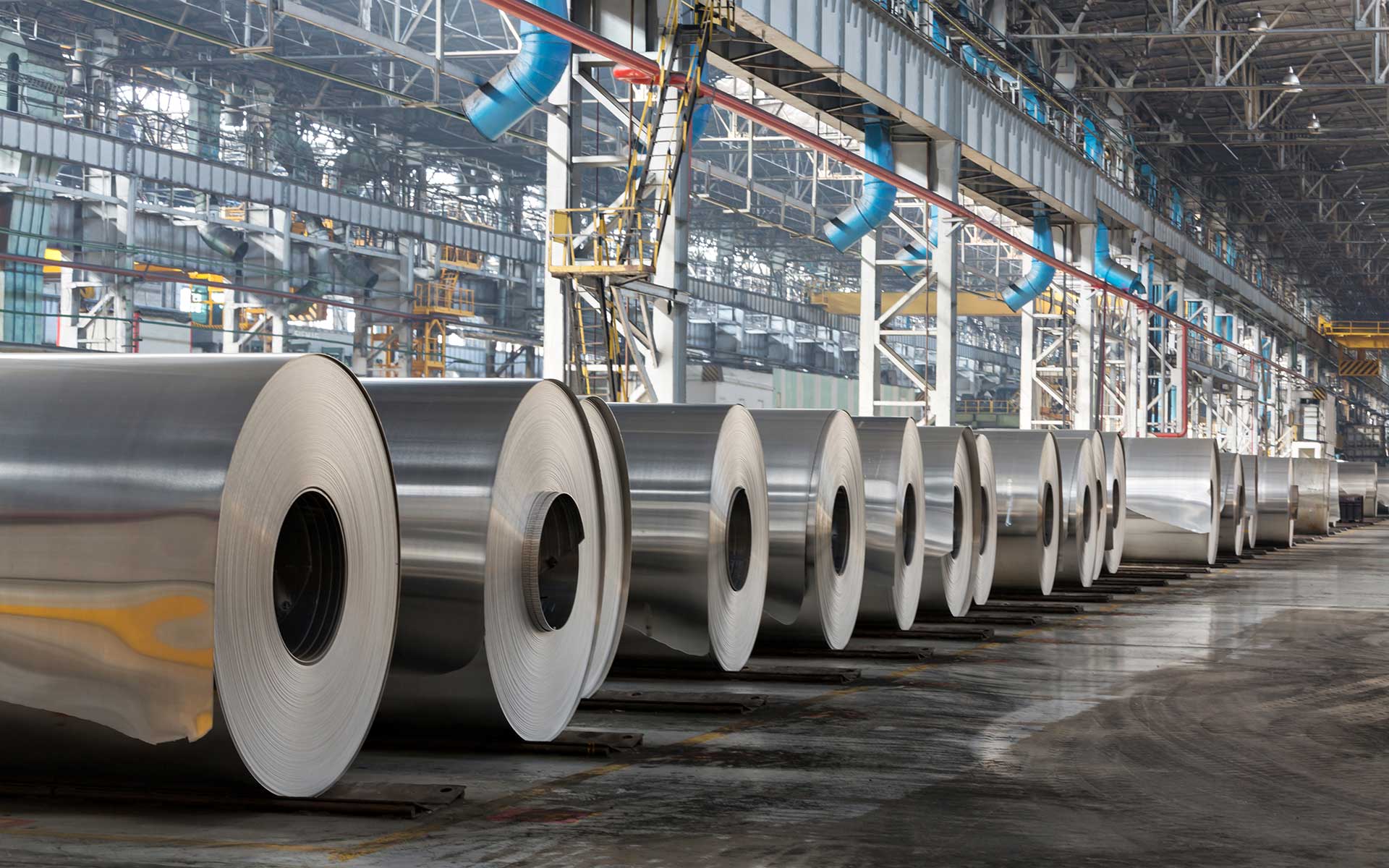 Aluminum is a highly durable, light-weight and corrosion-resistant metal derived from its ore bauxite. First made in the 19th century, aluminum found wide-spread use due to its machinability, electrical conductivity, and inability to magnetize. It is the most common non-ferrous metal on Earth, known for its malleability and ability to form alloys with almost all other metals.

Aluminum has an impressive strength-to-weight ratio, and even though it doesn’t rust, it oxidizes and corrodes when it is exposed to salt. Its applications are wide: from cans and household appliances to airplanes.

Zinc is a common metal with a low melting point. Because it flows smoothly in its melted form, it is easy to cast and recycle. The end product is quite strong and has low electrochemical potential.

Zinc is used to coat and protect other metals, as well as to prevent rusting in galvanized steel. Its applications include the industrial, marine, and medical sectors, as well as hardware, electrical and automotive industries. 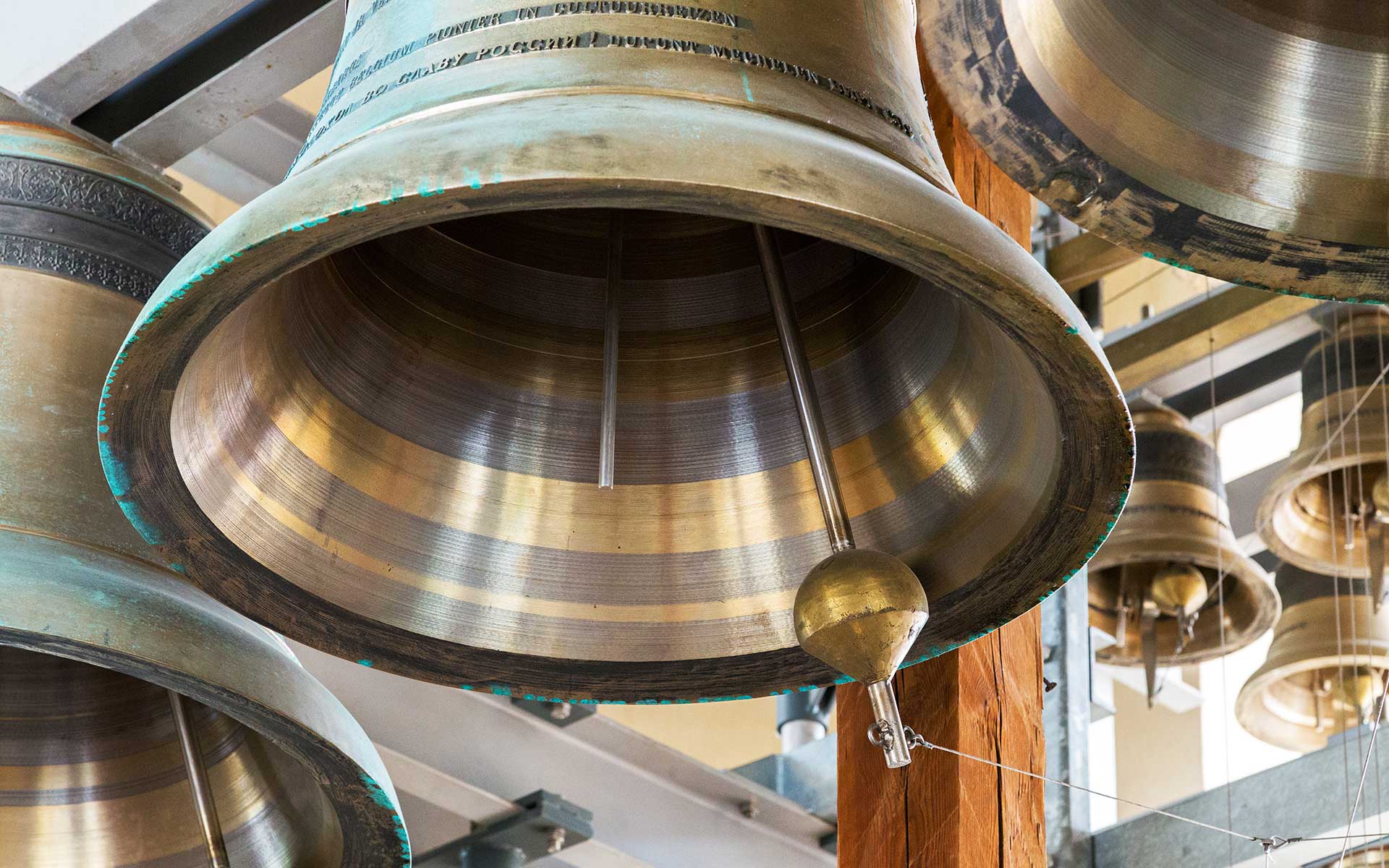 Bronze is made by alloying copper and tin, and often small amounts of elements such as aluminum, manganese, silicon or phosphorus. As the first human-made alloy, bronze is incredibly historically significant – thus the “Bronze Age.”

Even though it is brittle, bronze is a hard element known to resist fatigue that doesn’t bend or crack. Due to its high corrosion resistance and solid thermal and electrical conductivity, it is used for the manufacturing of electrical connectors, church bells, ship parts and reflectors.

In addition to the five most popular metals outlined above, Texas Iron & Metal offers a large inventory of materials that may be suitable for your next project. Call us at 800.839.4766 or request a quote here and one of our knowledgeable representatives will gladly help you find the perfect type of metal.